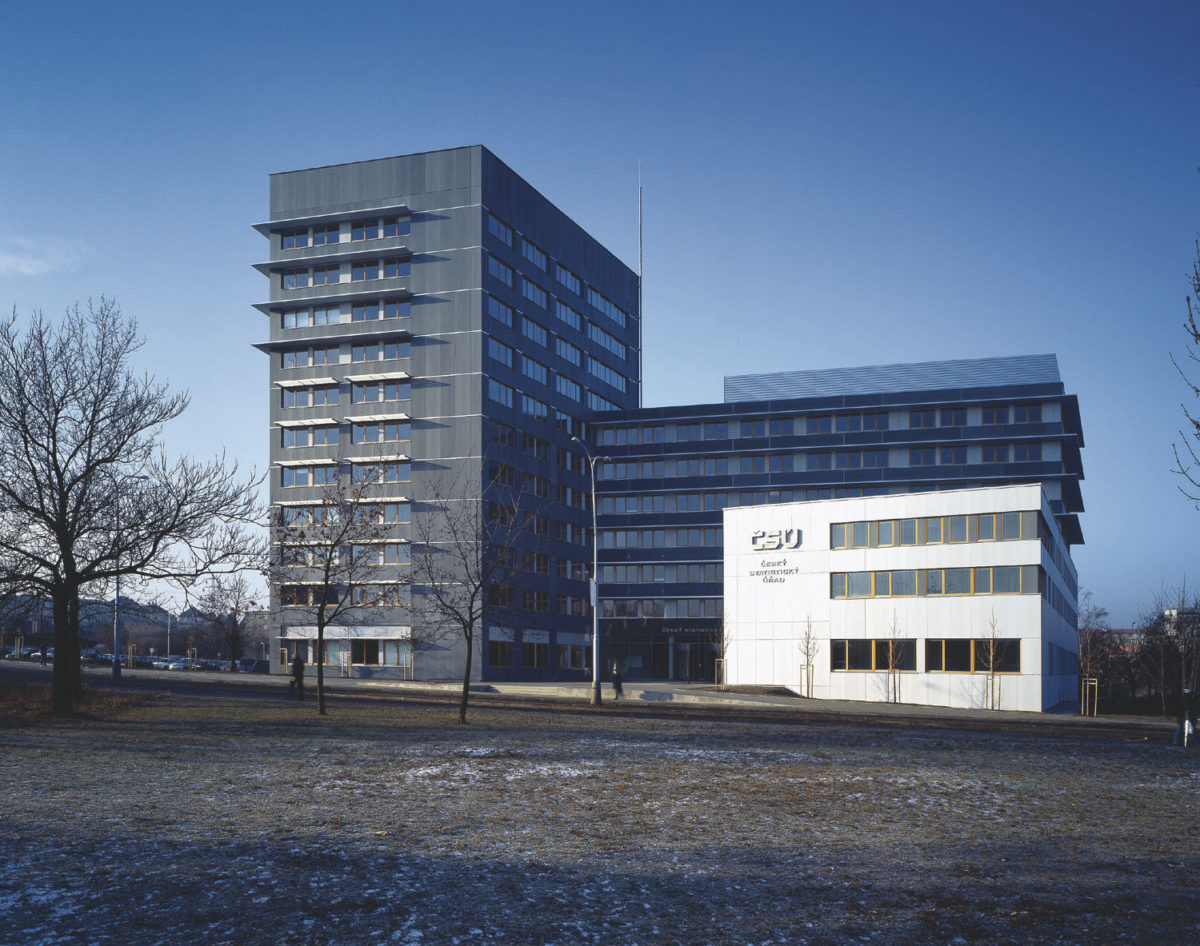 The architectural and material solution for the office building of the Czech Statistical Bureau was determined by the original project design developed for the zoning permit, supplied by the Loxia studio. The building is articulated into three wings, of which the A-wing has 11 aboveground floors of offices and the topmost floor reserved for technology. The transverse B wing has seven floors and a technological one, and the C wing comprises of three floors. The A-wing is designed as an operational five-tract building, with central technological and communicational core, containing lifts and two escape stairways. On the north side, the wing is extended by the façade of the wing being broken along an obtuse angle. Another communication core is provided at the node between wings B and C. The B wing has two tracts only, and the C wing is of variable design, responding to operational demands. 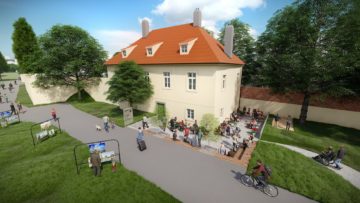 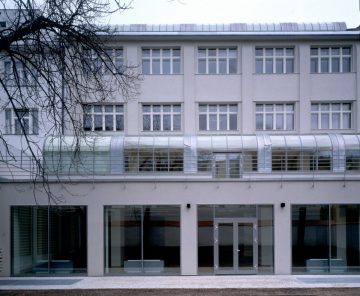 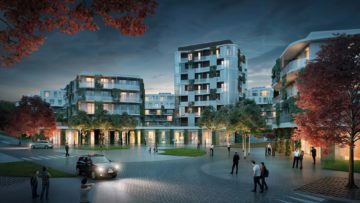 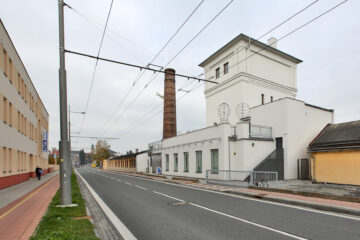