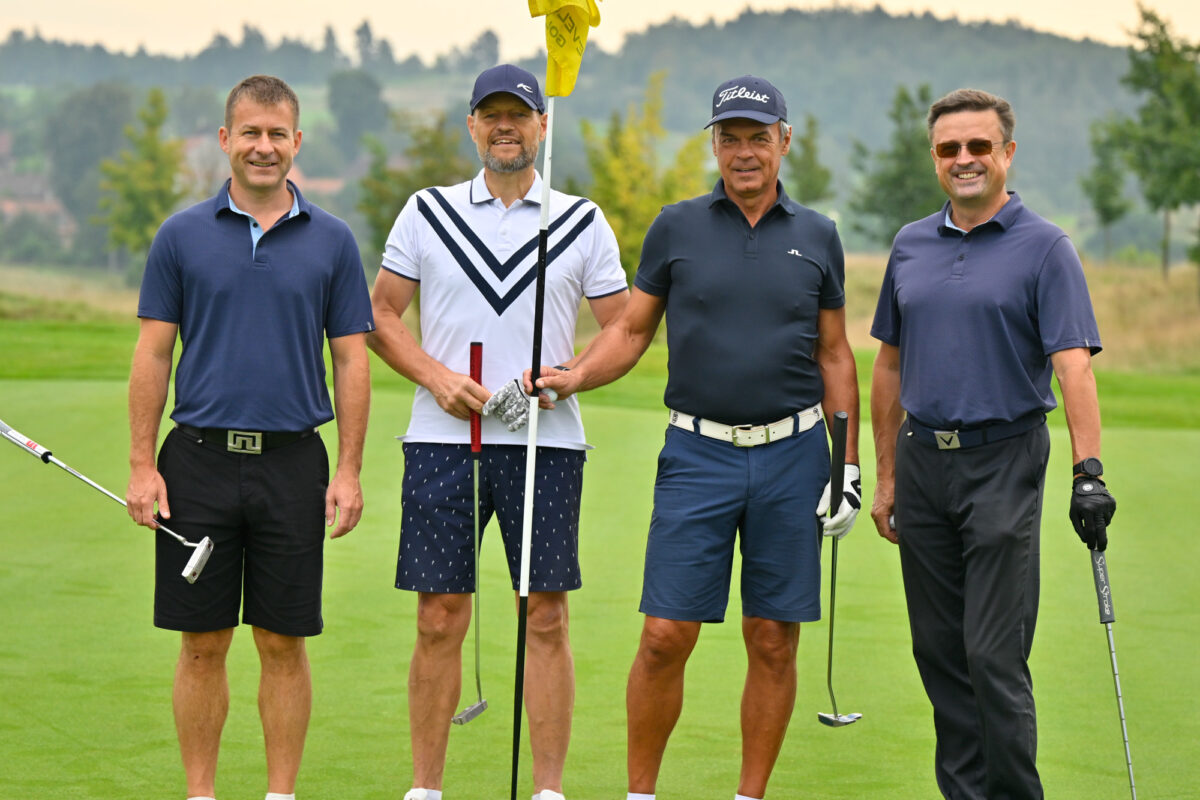 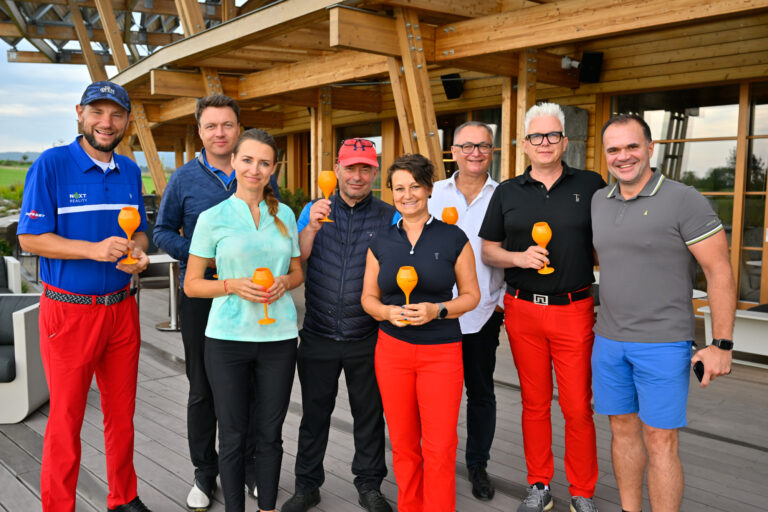 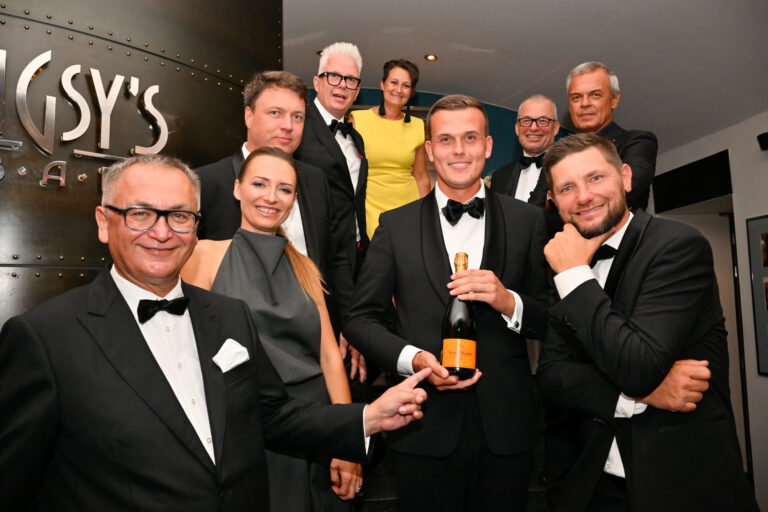 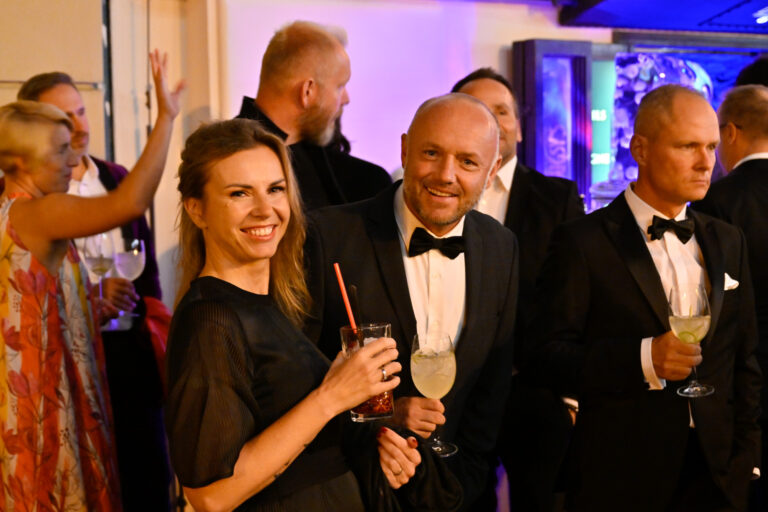 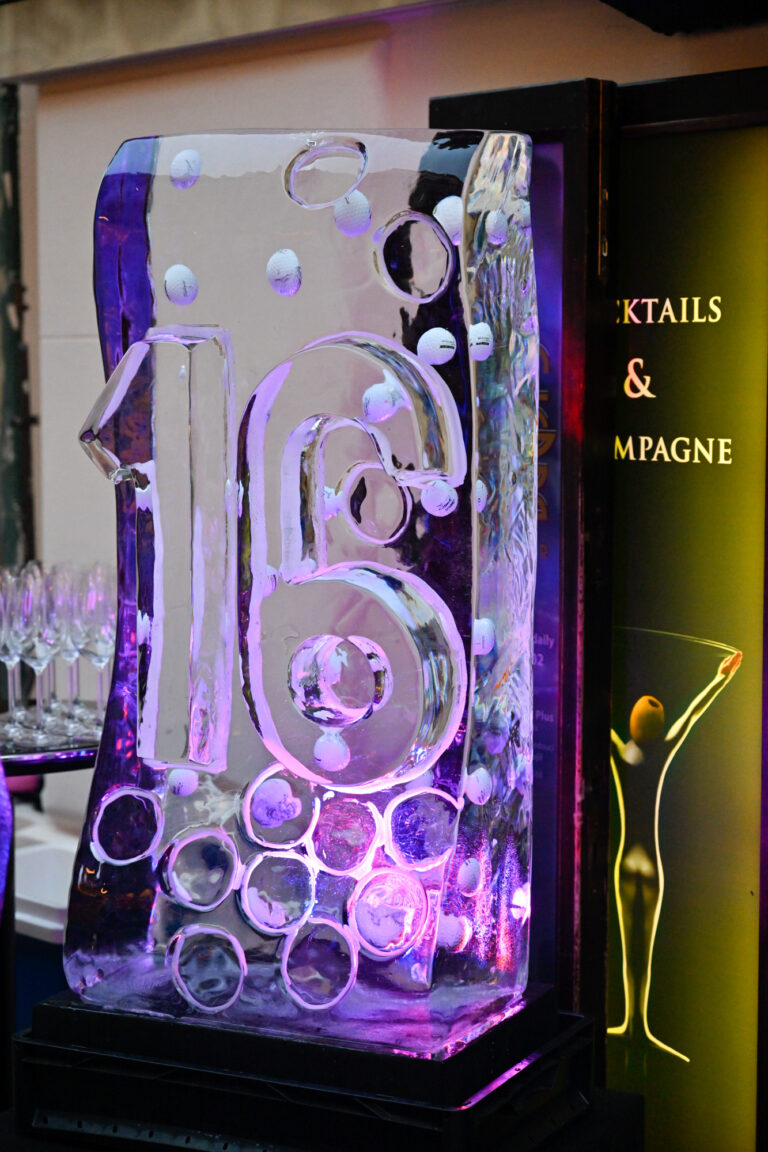 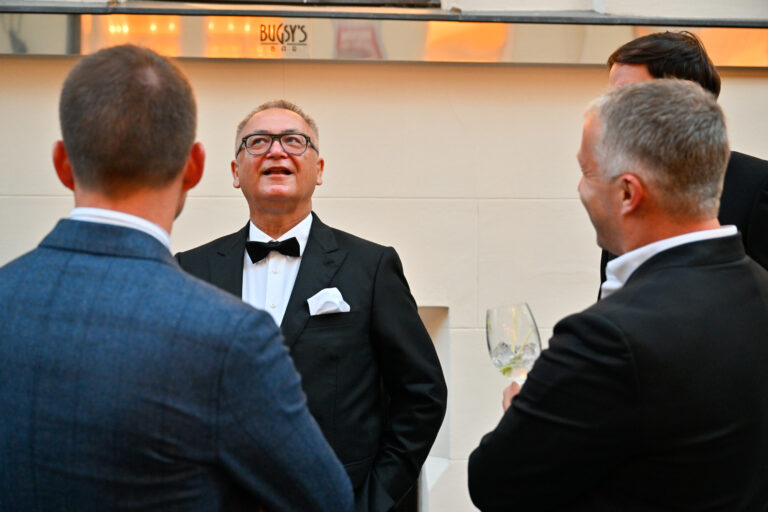 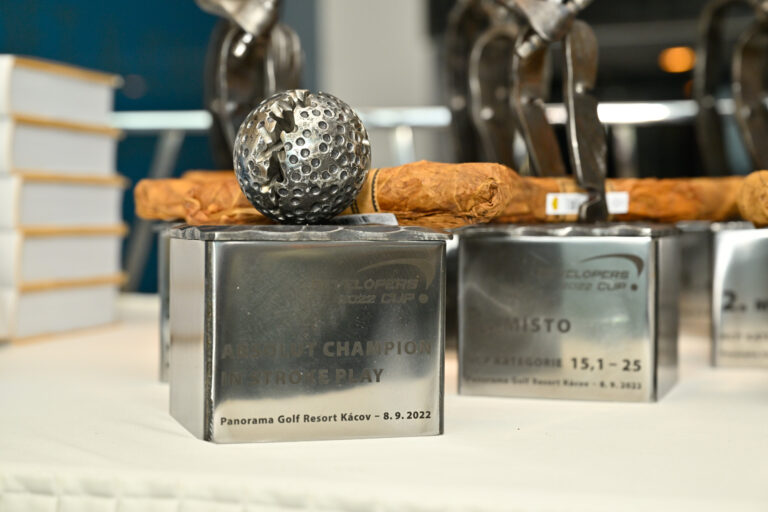 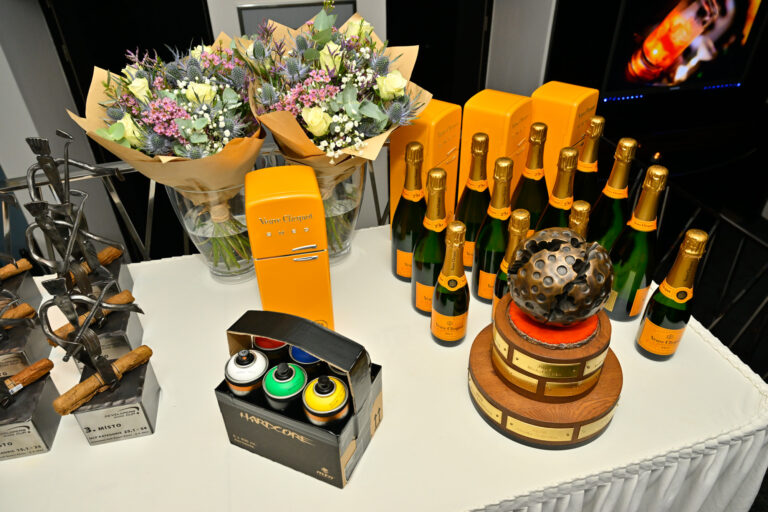 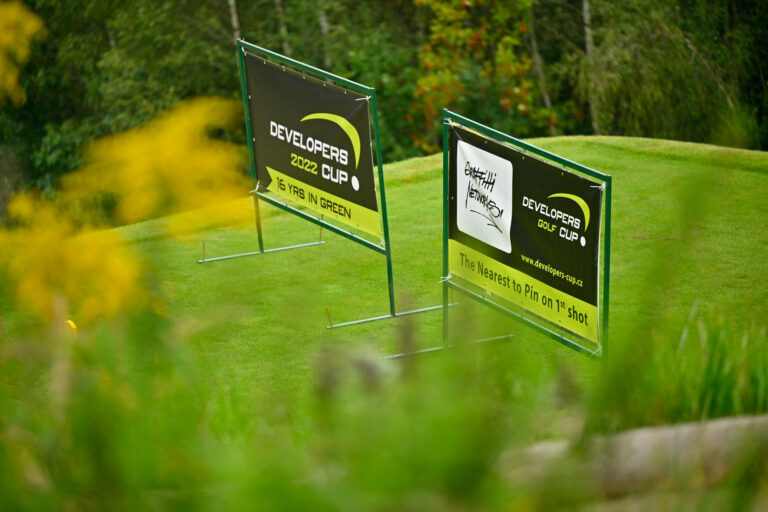 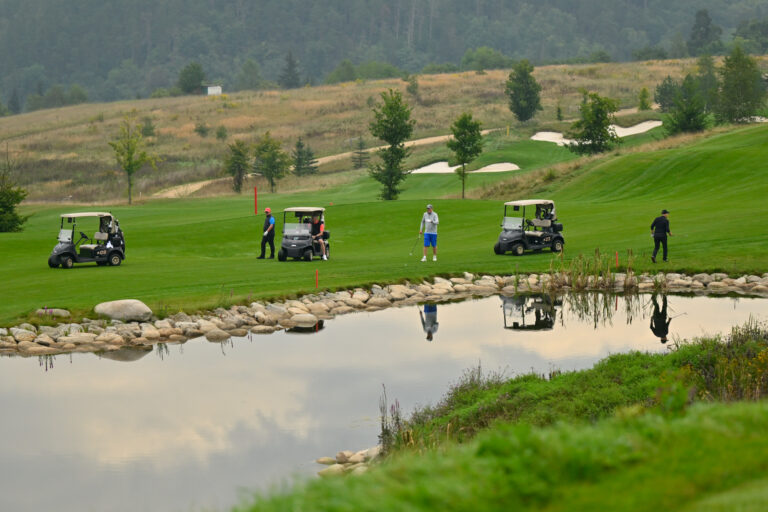 This year's 16th edition of the Developers Cup 2022 returned to the Panorama Golf Resort in Kácov.

The awards ceremony and prize giving ceremony was traditionally held in Prague at Bugsy’s bar. The tournament was attended by 72 players from among major developers and real estate professionals. “The superbly prepared Meadows and Forest course provided an amazing golf experience for everyone, and the profeison service and tournament arrangements were appreciated by all players,” says Robert Jasek, director of the marketing agency Graffitti Networks, which is the organizer and general partner of the Developers Cup.

The traditional raffle for a VIP entry for two people to the 4th Czech Masters 2023 Game Day, donated by Richard Fiala from JOSKO, was held during the winners’ announcement ceremony at Bugsy’s bar. The funds raised from the raffle will go to support Mirko Piskac, who is battling the effects of cerebral palsy.

Partners of the event were: JOSKO, CASUA Swietelsky Real Estate, VITRA, NEXT Reality. 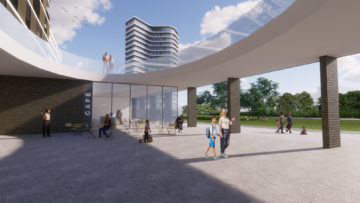 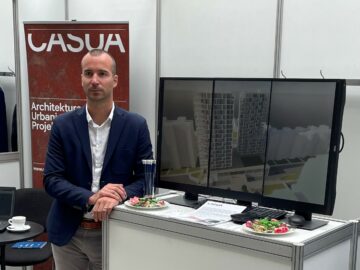 CASUA and the CTU iKariéra Fair in Prague 2022

After a long break caused by the pandemic, the iKariéra trade fair was held at CTU again. 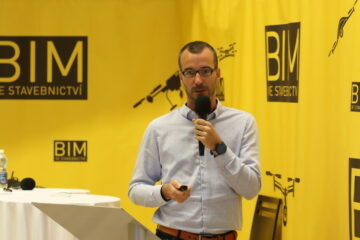 Lukáš Vacík presented at the conference BIM in constructions 2022

The Foundation for the Development of Architecture and Civil Engineering, in cooperation with the Ministry of Industry and Trade and the Czech Agency for Standardization (ČAS), organized a professional national conference at the Foundation's premises from the 2nd to the 3rd of June. 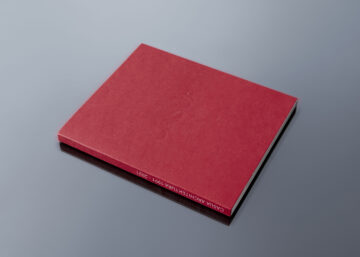 Casua's portfolio collects work from 1991-2021. Have you seen the whole book? 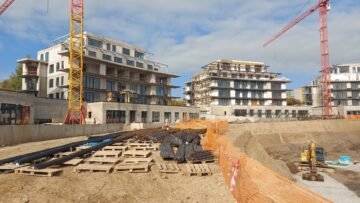 We are releasing a photoshoot of the October results of the Arcus City residential complex in Prague's Stodůlky. The composition of the selected design is based on the shape of the terrain of the building plots, which form a large natural shallow bowl, a kind of crescent, ideally oriented to the south sunny side. 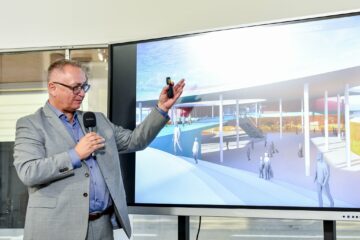 Casua became the preparer of the study, which was selected on the basis of an evaluation of the bid price and professional approach.