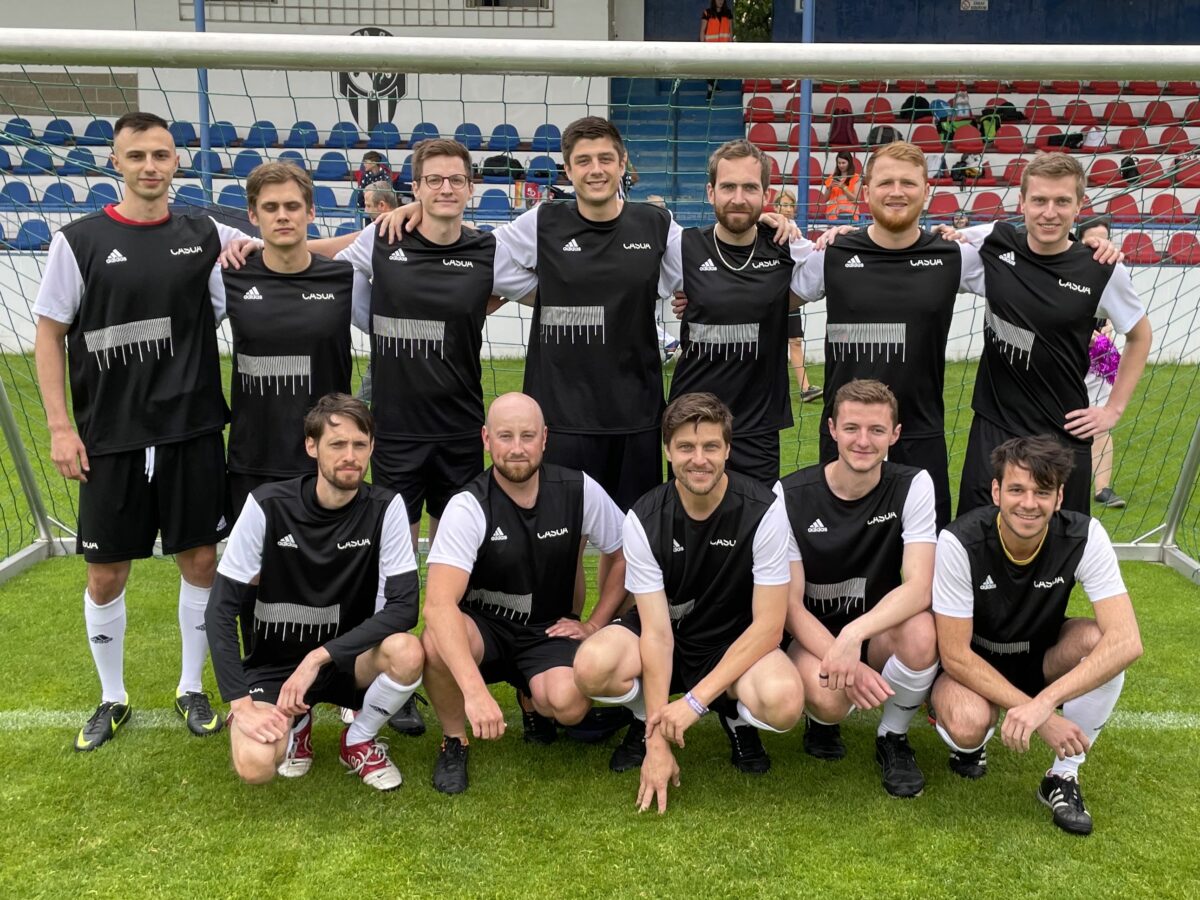 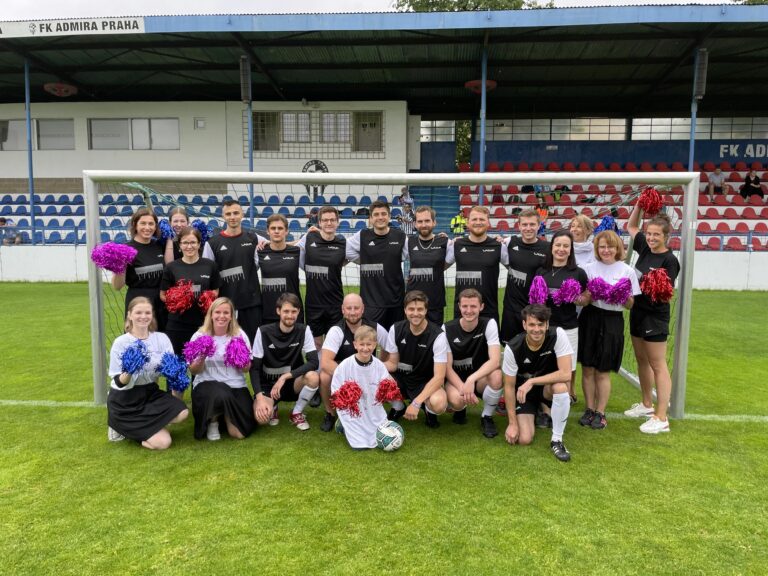 After a two-year break, which was caused by a pandemic, the football tournament took place in Prague.

The decision to organize the tournament was made here after the victory of the Czechoslovak team at the last tournament in Cologne in 2019.
We are glad that 13 teams, including 3 home teams, met at the FK Admira Praha stadium in Kobylisy. This year, Casua also sent its team to the tournament. Our representatives took the overall 10th place. 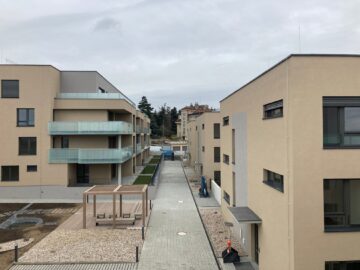 Exclusive living Residence Čertův vršek by Skansky Reality, built according to the Casua project was approved. 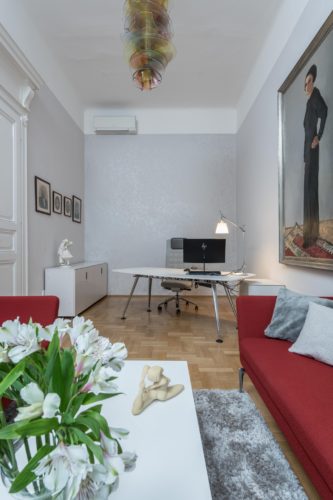 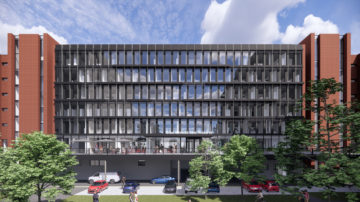 Restoration of the Prague 10 Municipality 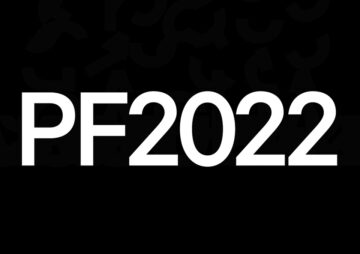 CASUA wishes everyone a Happy New Year! May you be happy and enjoy your projects, may you build ... and most importantly may you all be healthy. 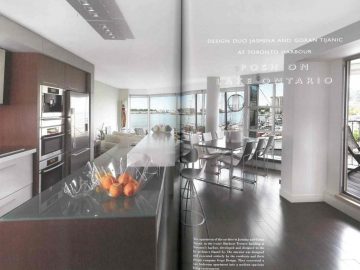 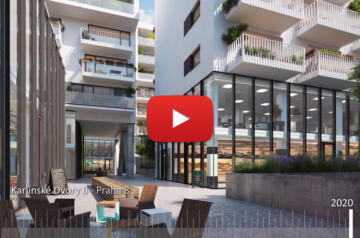 Yes, it has been 30 years already. Take a look at the selection of projects we have accomplished over the years (...and the ones, we will accomplish).