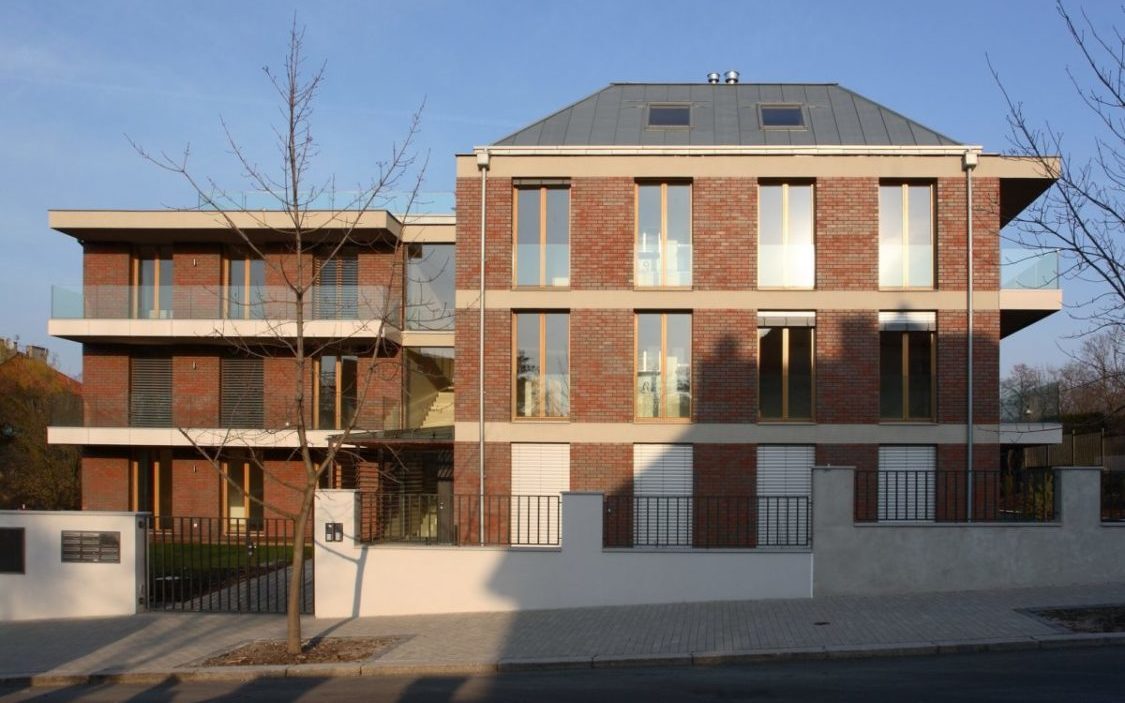 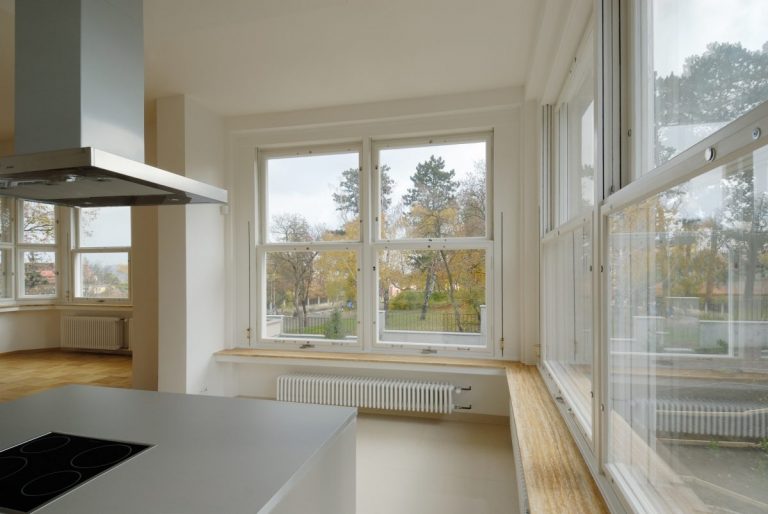 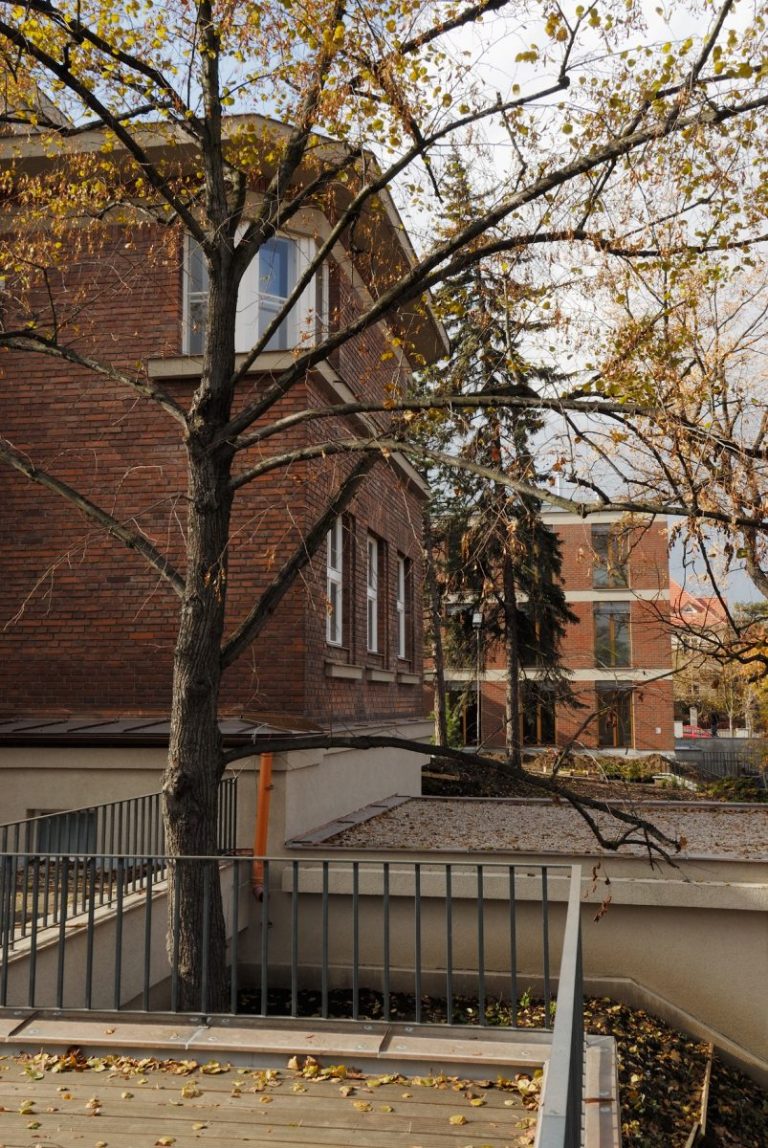 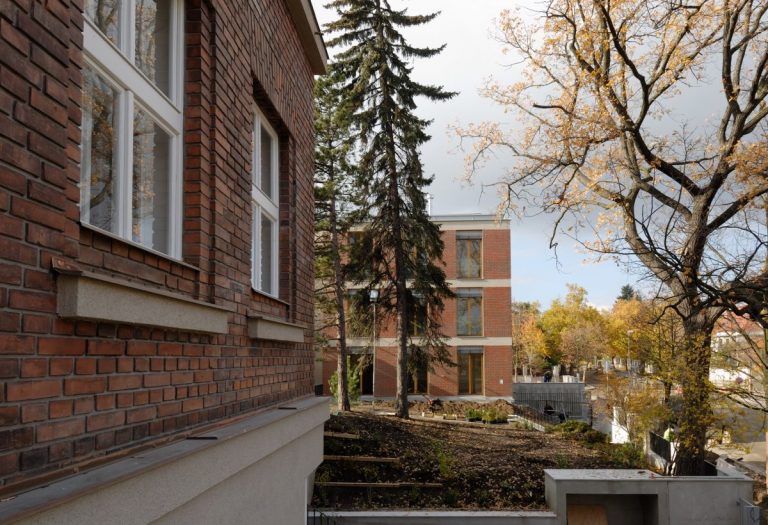 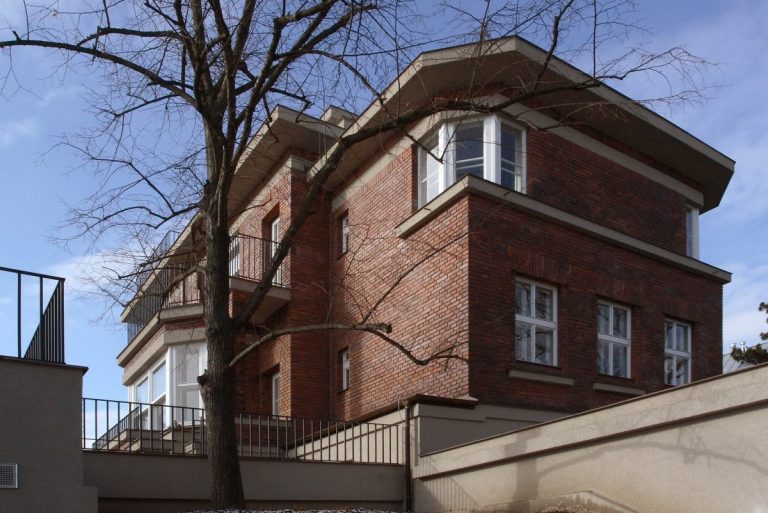 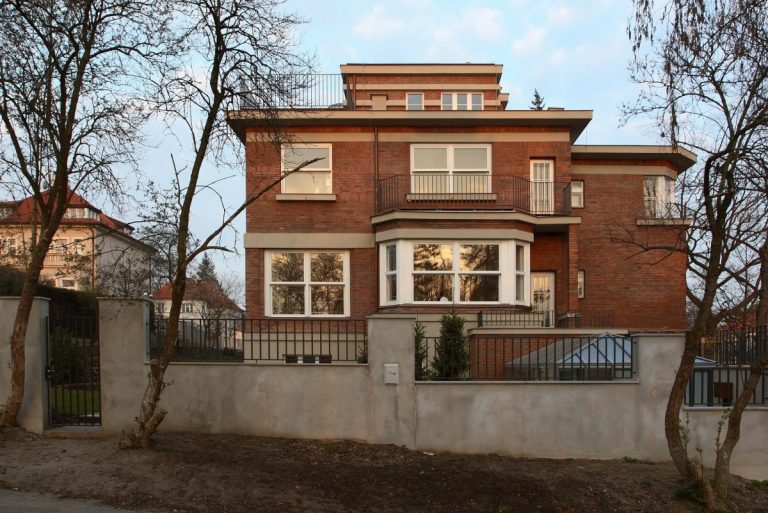 The Ořechovka neighbourhood dates the beginning of its history to 1919. Numerous villas were built during the third stage of development during the 1930s, an era typical for exclusive construction of private residences.
The original villa was built by Maxmilian Duchoslav in 1927. In 1930, the new owner added a greenhouse to the villa, and a sun spa on the roof, shaping the spirit of the premises even today. The last modifications were made in 1947 by owners at that time. The villa was meant to be a representative property with rich facilities, exemplary use of space and unique details.
Reconstruction of the villa took place from 2006 to 2007. Three luxurious flats were created in line with the design of the villa. The original exterior details were preserved and supplemented, as well as the sliding windows. The garden underwent replanting and remains available to all residents 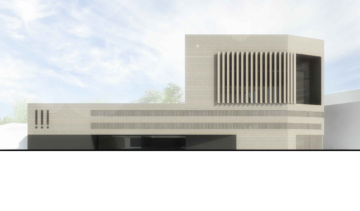 The new building of the Faculty of Arts - University of Ostrava 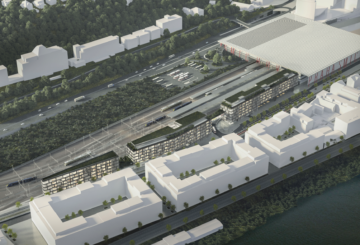 The railway is a historically inseparable and living organism of Smíchov. The new Smíchov Terminal will be one of the busiest transport and railway junctions, connecting Prague not only with the southwestern part of the republic but also with the relevant part of Europe. The administrative building of the highest body of the Czech Railways thus appears to be a natural part of the entire complex. Its windows, offices, stairs, and entire buildings line up along the tracks like trains and wagons in constant turmoil and movement. 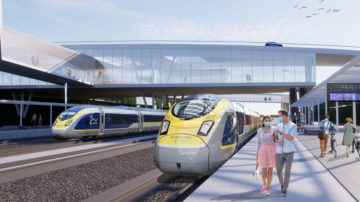